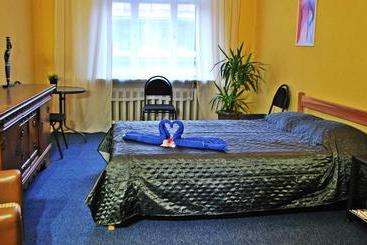 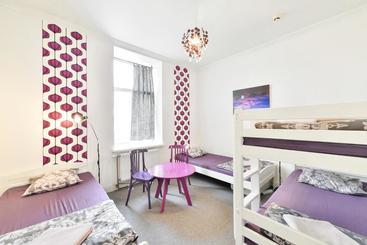 Riga Hostel Centre offers cheap and comfortable accommodations in the heart of the old town, the center of Riga’s cultural... 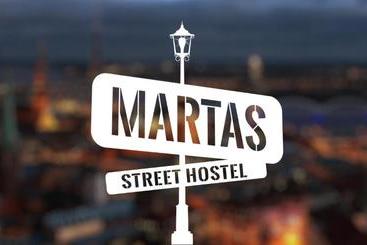 Conveniently located in the City Center district of Riga, Martas Street Hostel is located a 12-minute walk from Riga Nativity... 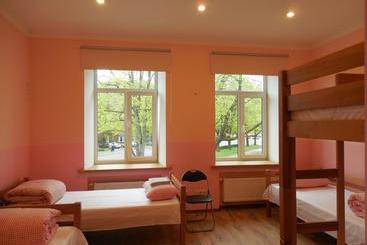 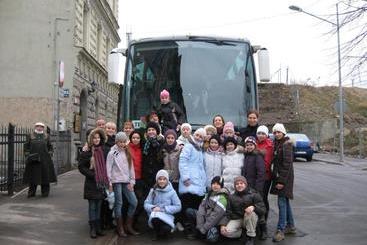 The family-owned Central Park Hostel benefits from a prime location in the center of Riga only 10 minutes' walking distance... 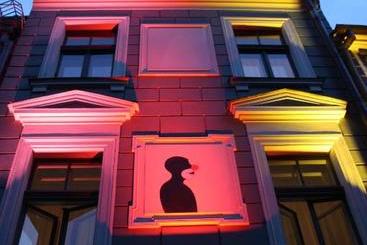 nearest hostel to the Train Station and the International Bus stations is 5 minutes walk away. We are the only Hostel in... 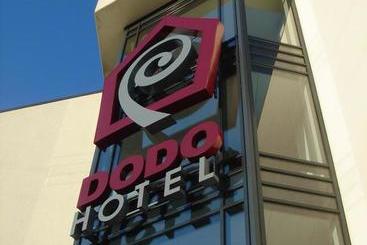 Latvias capital and the oldest city in the Baltic, with a great cosmopolitan verve. Its history has always been one of turmoil, but ever since the collapse of the Soviet Union, this beautiful city with the Daugava River, as a backdrop, is considered to be the Paris of the North. The old city of Riga was declared a World Heritage Site in 1997 and possesses important examples of German Art-Nouveau architecture.
It is easiest to start the visit in the old city to the East of the river, where Rigas Cathedral (Riga Doms) is located. It is a Lutheran Church from the 13th century with a pleasant combination of Roman and Gothic influences. Its interior contains an impressive organ and wood carvings from the 17th and 18th centuries. From there one can head Riga Castle, on the banks of the Daugava. It is now the official residence of the Latvian presidents and it contains a number of museums. Head to Klostera St. and you will find St. Jacobs Catholic Church in the original Gothic style. Not far away is the House of Three Brothers, a building whose façade dates from Rigas Mediaeval Period, dating back to the 15th century. ON walking down Smilsu St. one will come to the circular site that is the Powder Tower (17th century), home of the war museum. From there, after walking down Basteja Bulvaris you will reach the Monument of Freedom built in 1935. Returning along Kailku St., after turning on Meistaru St., you will see two neo-Gothic buildings. These are wonderful structures that once housed the various asociations that regulated the activities of craftsmen, created by two artisan families. On Skārņu Street is the Lutheran Church of St. John built in the 13th century. A little further on you will come to an attractive red brick building that is the Lutheran Church of St. Peter, built in the 15th century. It is crowned by an ancient iron needle from where there is a fabulous view of Riga.
In the City Hall Square a magnificent Gothic building will surprise you, a 14th-century structure called the Blackheads House, a nickname that was given to the congregation of bachelor merchants that frequented this place. Last but not least, near the central station stands the Central Market (Centraltirgus), a traditional market in the old hangars for zepellins dating from 1930, which also happens to be a fantastic place to meet people from Riga, and gives one the sensation of travelling back through time.
For a more complete tour, visit the new city on the outskirts of Elisabetes St. just around the corner.
See more See less

The most centrally located hotels in Riga with the best ratings are: Hotel Argonaut Hostel, Hotel Metropole and Hotel Radi Un Draugi.

It depends on the category of the hotel. If you want to stay at a 4-star hotel in Riga, the average price per night is €55, while you will pay an average of €39 for a 3-star hotel, and in a more luxurious 5-star hotel, you"ll pay around €137.

Hotel Old Captain and Sky High Hotel Airport are the closest ones to Riga.

You can make reservations at Hotel Radi Un Draugi, Hotel Grand Palace and Central Hostel if you"re looking for a hotel with valet service for your visit to Riga.

If you need a hotel with disabled access in Riga, we recommend Hotel Metropole, Hotel Grand Palace and Bergs Hotel.

According to our clients, if you´re travelling with children, the best hotels in Riga are Radisson Blu Ridzene Hotel Riga, Hotel Grand Palace and Hotel Radi Un Draugi.

If you want to save time, the hotels in Riga with express check-in and check-out are Hotel Radi Un Draugi, Hotel Grand Palace and Hotel Ekes Kovents.

Some of the options for hotels with non-smoking rooms in Riga are Hotel Baltic Suites, Hotel Metropole and Hotel Radi Un Draugi.

If you're bringing a vehicle, we recommend that you book a hotel with parking in Riga, like Hotel Baltic Suites, Hotel Metropole or Hotel Radi Un Draugi.

There's only one more step left. Check your e-mail and complete the subscription to the newsletter